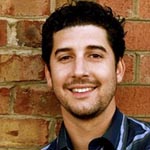 Jadon is an actor and director from Grand Rapids Michigan who is giving people of all ages a chance to make movies. Jadon spent eight years in Mortgage Finance and Real Estate when he decided to pursue his life passion of film making. He attended Compass Arts Film Academy, founded by Jim Hanon from the Leo Burnett Agency, director of feature film "End of the Spear" and co-owner of Hanon Mckendry Ad agency. Since working in a feature film directed by Billy Crystal, producing music videos, shooting commercials, writing and producing a Documentary in Jamaica were he lived for 6 months. Jadon is now producing kids videos and has remade many classic movies into short films. Check them out at www.fusionfilmacademy.org. His YouTube channel fusion2311 has 8,800 + Subscribers and over 6 million views. Please like and subscribe to the Fusion Channel!

Jadon brings to the organization a depth of experience in the development and coordination of film projects, workshops, special events, marketing and public relations. He has been responsible for developing new funding sources and expanding these programs. During that time, he implemented and coordinated the logistics for there major annual events, developed fundraising, and membership programs.

Jadon began an acting career at the age of 5, on the stage in Kentwood, MI playing Daniel in "Daniel & the Lions Den". Attended Word Of Life Bible Institute, where he participated in plays such as, "Hamlet", "Passion Play" and "It's A Wonderful Life". He moved to Long Island and studied Shakespeare with acclaimed acting coach Derek DeCambra of the NY Metro Opera. Over the past few years, Jadon has acted in over 60 plays, helped produce 6 commercials, 10 theatrical plays and 3 TV shows. Jadon has appeared in numerous publications in recognition of his work, and was named "Young Producer of the Year" by Wayjade Entertainment. He dedicates himself to the art of filmmaking, in which its primordial purpose is to use it as a tool for social transformation and cultural education. Jadon Fowler grew up acting in his mothers theater company. He played such roles as Scarecrow in the Wizard of Oz, Fagin in Oliver Twist, the King in Cinderella, George Bailey in It’s A Wonderful Life, Johny Appleseed, Grandfather in Heidi and many other at Children’s Creations Theater. Check out the theater at www.childrenscreations.org.

Angela offers on-site hair, makeup and organic airbrush tanning for special events, photo shoots, film & theatre. The skills she obtains are essential to the success of our productions making her an invaluable part of the Fusion team.

Angela is truly one of the top makeup artists who is constantly sought out to showcase the hottest trends in beauty as well as give expert beauty tips. Angela has been a licensed cosmetologist and hairstylist for 12 years.

Married and living in Holland, Brian is also a USA and Internationally certified Table Tennis Coach and club owner. 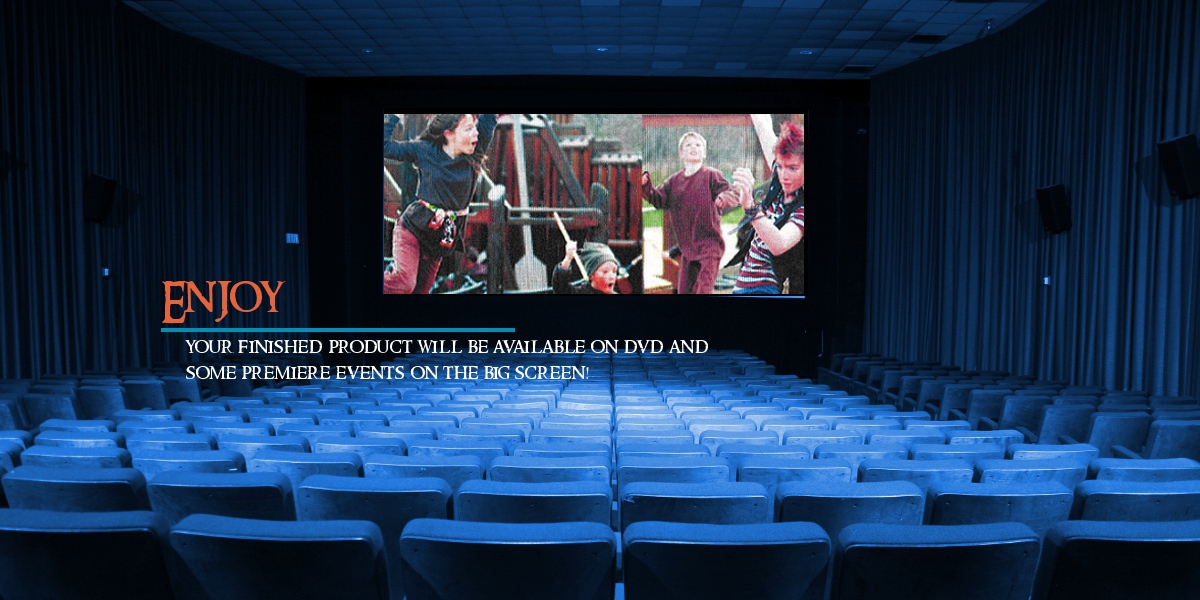