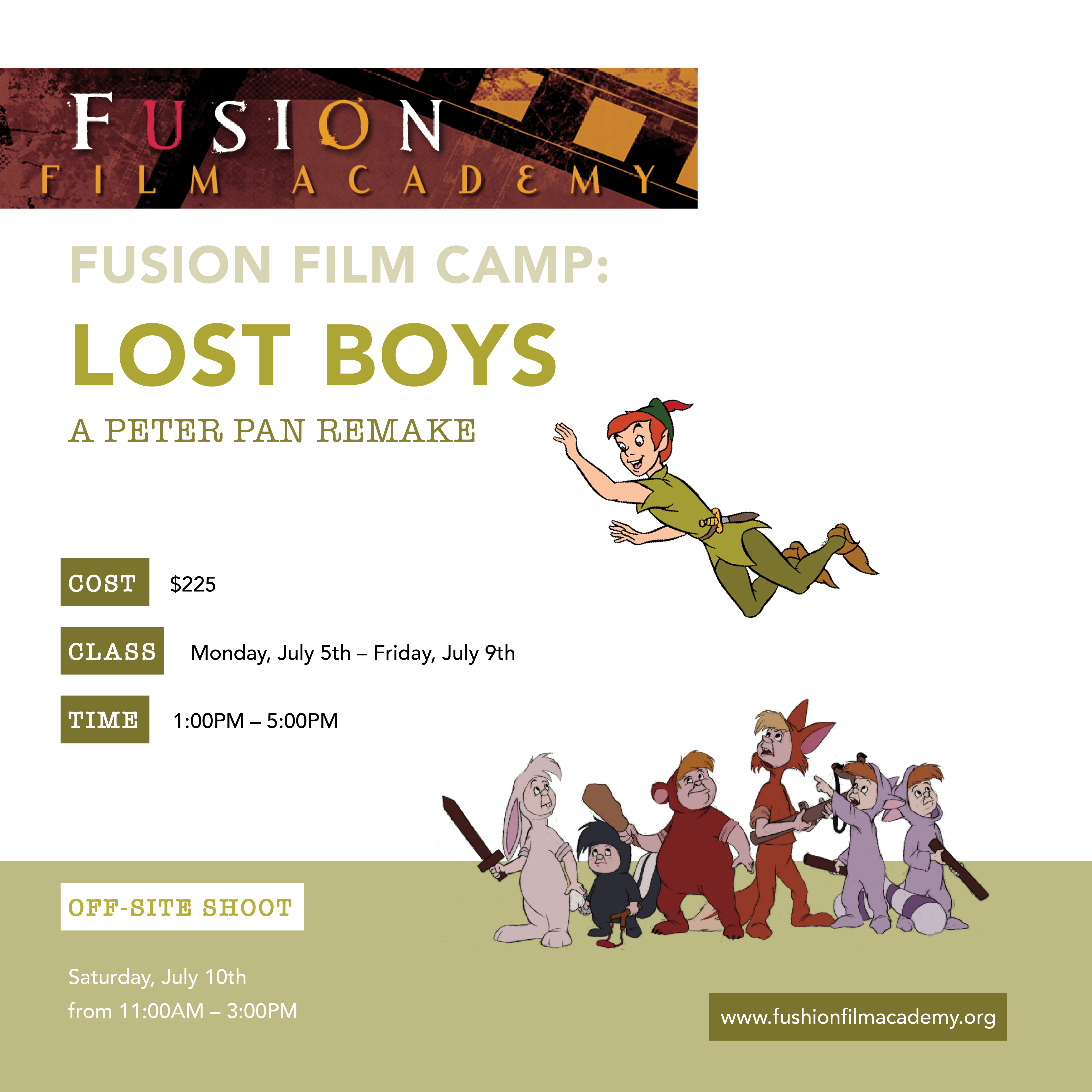 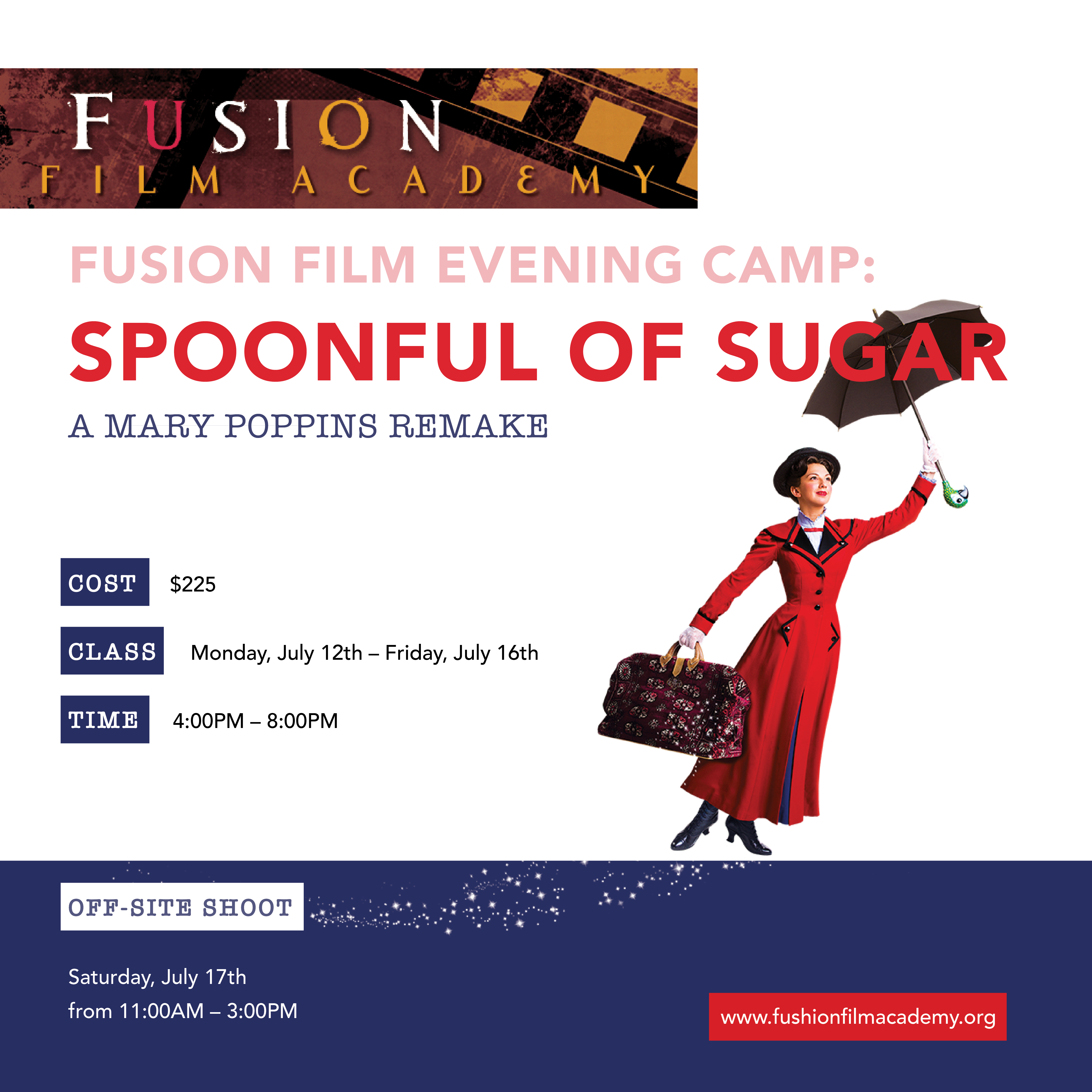 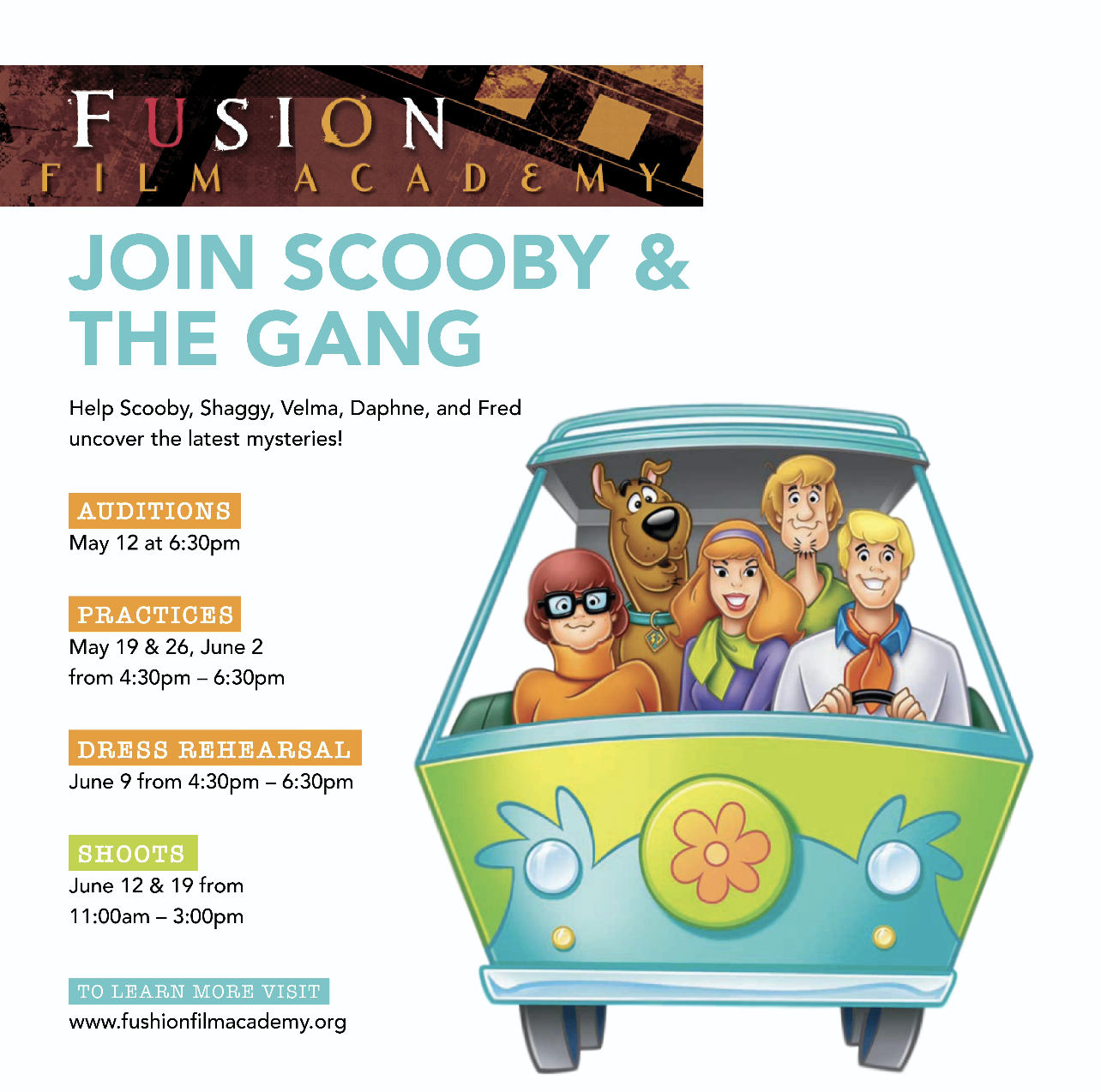 This email address is being protected from spambots. You need JavaScript enabled to view it. if you are interested in any of these projects!!! 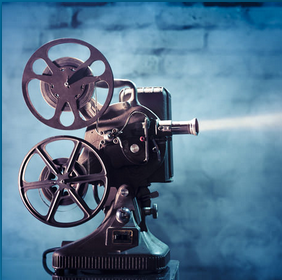 In this exciting class you will learn about acting, producing, writing, directing, casting, set design, lighting, and the craft of cinematography. Students will participate twice a week, in two-hour sessions of quality instruction. Students will also spend two days shooting a short film with professional equipment. After the footage is collected, the film will be edited and each student will receive a copy on DVD. By working in this creative environment students will accomplish their dream of making a movie.

1. Depth of Field Techniques using Panasonic DVX-100A P2
2. Movie Music, Sound, and Audio Mixing
3. Six Habits of Highly Effective Editors
4. Using Transition, Fades and Effects5. Cinema Reality - Emotional Truth
6. Networking for Filmmakers Using the same structure as the Introduction to Filmmaking, this course gives you more time to practice essential skills by delving further into lighting and sound. Through this understanding of the process of filmmaking and the film industry, you will be able to craft your films with the intention of submitting them to film festivals.

Shorty will engage kids in the fun and excitement of making their own movie. It will feature stop motion animation and camera operation. Shooting a short action film starring the kids filmed by the kids will be the highlight of the course. Ages 7 to 11

In this course students are given a chance to capture their family's stories on film. Students will create a documentary of an in-depth look at a family's heritage, history, and accomplishments. This is a five week course in which students learn the roles and responsibilities of film production and how to make a documentary. At the end of this class students will have their own family legacy filmed with professional equipment on a DVD. 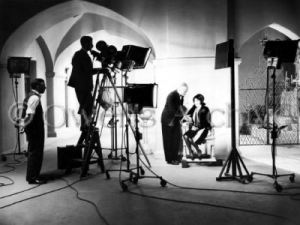 In this class you will study outstanding acting, exciting stories and some of the all time greatest films such as Gone With The Wind, Gladiator, The Fugitive, The Godfather, Citizen Cane, and more. Students must watch the movie Gone With The Wind before the first class.

Want your films to look professional? Enjoy being behind the camera? This class is for you! In this course students will learn all the tricks of the trade and the technical aspect of cinematography. Students will learn the roles and responsibilities of the Director of Photography and the Gaffer, and how they work together to make a film what it is. Students will practice what they have learned by doing various shooting assignments.

The backbone of the post-production process, editing can be a very powerful tool. It's one of the first stops a film makes once it's complete. Without it, you'd have no way to put the film togather! In this class, we'll teach you the basics.